We support a number of missionaries in countries abroad, such as: 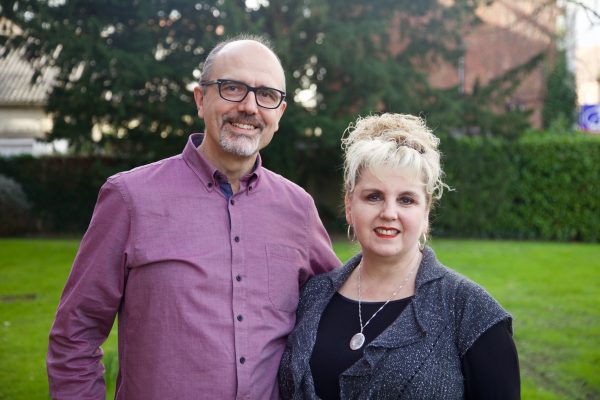 John and Sue have been living and working in France with BMS World Mission since 1988, with a number of different congregations. John and Sue particularly worked with Lyons Baptist Church in aspects of growth and church planting, and the church continues to play a key role in the life of the city and maintains a ministry to the poor. Recently John and Sue moved to Paris to continue their work and encourage church planting there. 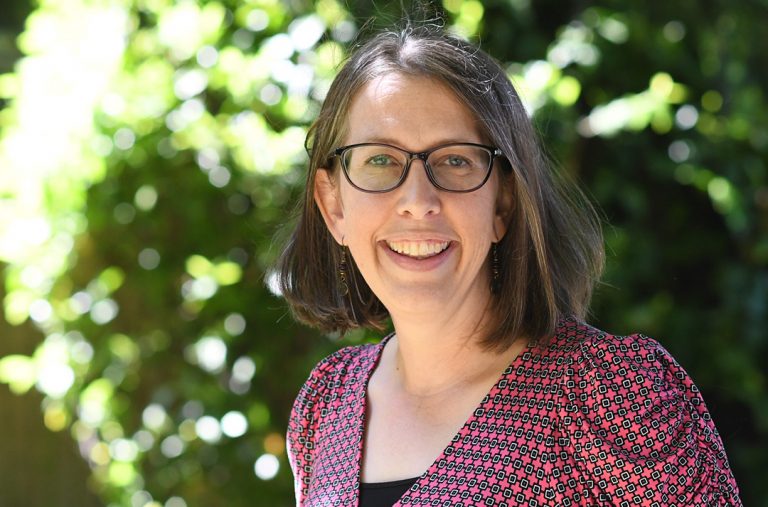 Claire Bedford has served with BMS since 2013. She works in the BMS-supported hospital Guinebor II, in Chad. Claire heads up the pharmacy service at Guinebor II and supports many other aspects of the hospital, too. Claire is originally from North Devon and trained in Pharmacy at the University of Bath and Torbay Hospital. Claire has worked as a hospital pharmacist and as a prescribing advisor for GP practices. Her home church is Upton Vale Baptist Church, Torquay. 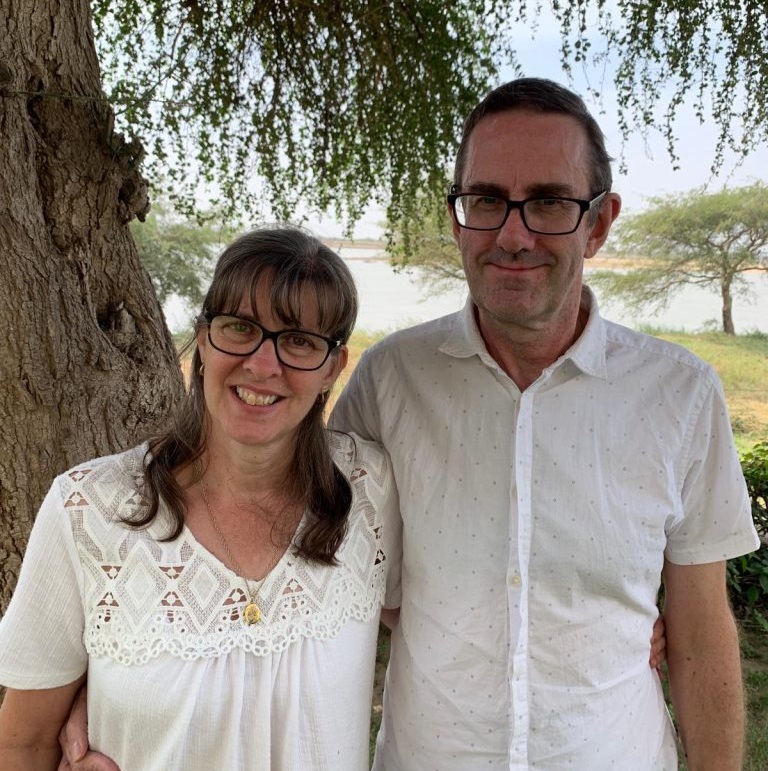 Brian and Jackie are nurses working at Guinebor 2 Hospital. Brian assesses and treats patients as well as supporting the Chadian staff to develop their skills. Jackie supports the work in vaccinations and malnutrition and hopes to further develop community health in the area. 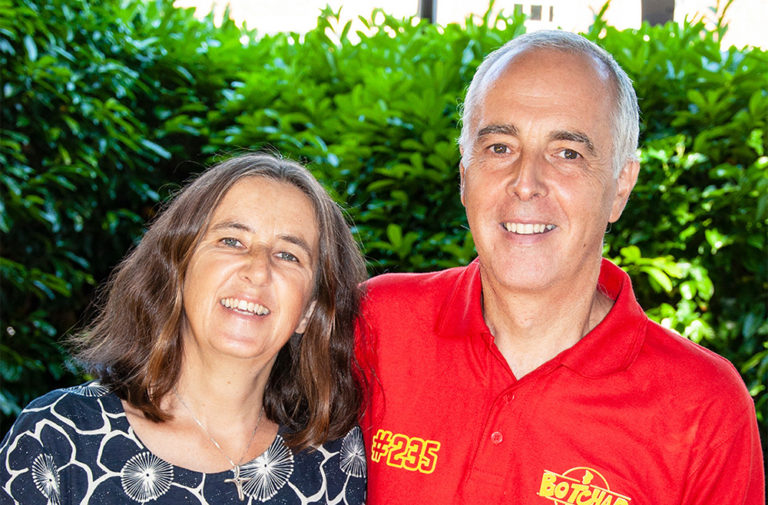 Andrea and Mark are surgeons in Bardai, a remote region in the north of Chad, where they work in an understaffed government hospital. The Hotchkins previously worked for ten years with BMS in Guinea, West Africa. They then completed six years work in the NHS during which Mark pursued further specialist training in emergency medicine and Andrea in obstetrics and gynaecology. In 2010 the Hotchkins moved to N'Djamena, the capital of Chad to work in the BMS-supported hospital Guinebor II, before moving again to serve God in Bardai. As well as training in numerous medical specialities, Andrea and Mark have learnt Arabic and the local Teda language. Andrea and Mark have two children, Ruth and Rebecca. 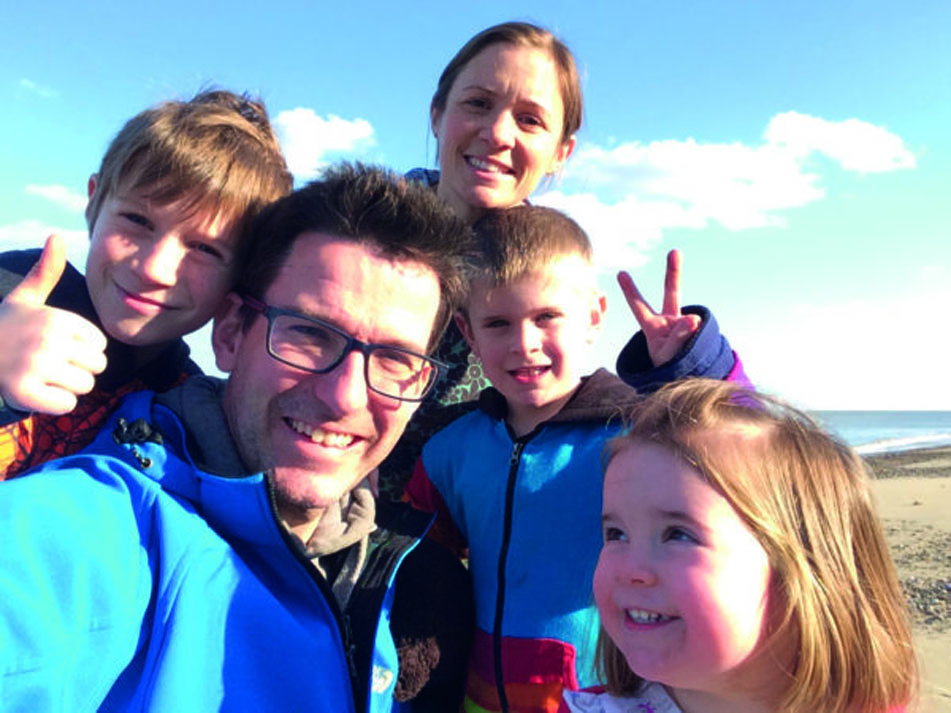 Gareth and Bethan Shrubsole joined the Guinebor II hospital team in Chad in January 2020. Gareth has a non-medical senior role in the management of the hospital, working to oversee some of the operations of Guinebor II. Bethan works as a music therapist, with a project run by BMS partner TEAM, helping vulnerable women affected by abusive relationships or the sex-trade. Bethan and Gareth have three children, and their home church is St Andrews Street Baptist Church, Cambridge. 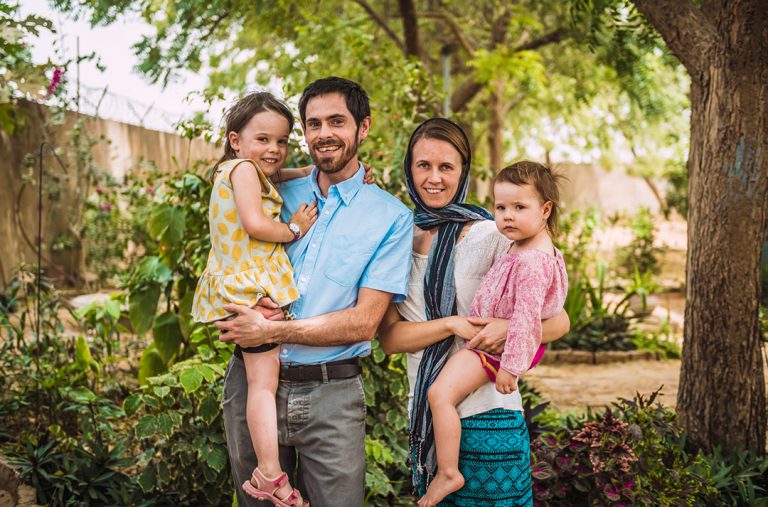 Melanie and Tom began serving in Chad in January 2020. Having worked as a GP in the UK, Tom is working as a doctor in the BMS-supported Guinebor II hospital, overseeing the four Chadian doctors. As well as looking after their children, Melanie is working to address common issues such as child malnutrition and maternal health. Mel and Tom have two daughters, Maisie and Rosa, who go to an international school in N'Djamena in Chad.

Find out more about Guinebor II Hospital on the BMS World Mission.

We use cookies to collect information about how you use wellingtonchurch.com. We use this information to make the website work as well as possible and improve our services.
Set Cookie Preferences